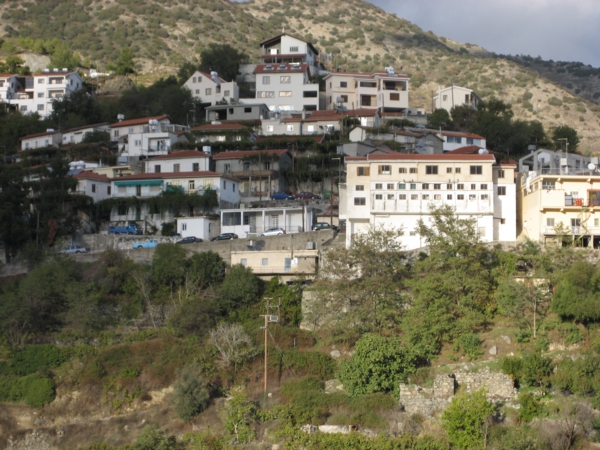 Agros is a village of Limassol district, built amphitheatrically among high mountains at an altitude of 1100 metres. Its population is 800 people and is one of the most interesting villages of Cyprus and the Pitsillia area. Historical and cultural sites are kept in a natural environment of extraordinary beauty with the village maintaining the customs and its traditional character. The love for work and the progressiveness characterise its citizens. The village's modern highways make it a connection point between the cities of Nicosia and Limassol and the mountain of Troodos. 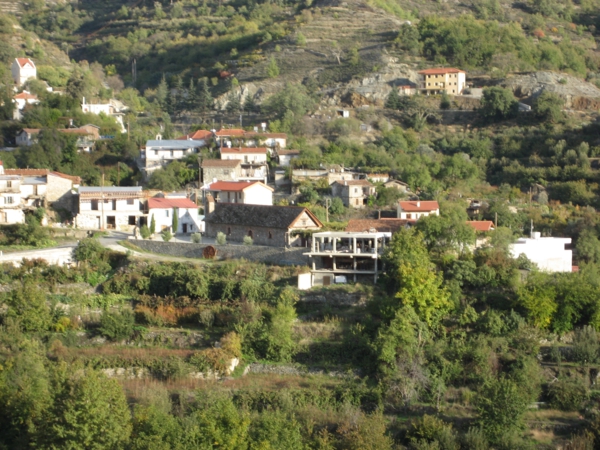 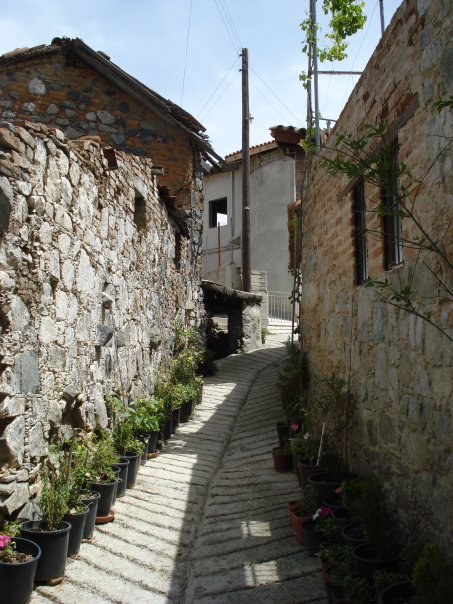 The village of Agros was named after the Monastery of Megalos Agros, which was built at the spot where the Church of Panayia of Agros is found today. According to tradition 40 monks from Kizikos of Minor Asia, during the era of icon fighting abandoned the Monastery of Megalos Agros and arrived in Cyprus carrying the icon of the Holy Mother. They ended up at the area where Agros is today located, stayed for a certain period in a cave and then they built a new monastery naming it Monastery of Megalos Agros just like the prior monastery they used to live in. In 1692 A.C. death virus spread all over the island causing death to 2/3 of the population. The survivors left their houses and moved close to the monastery. So a new village was formed with the name of Agros. Finally in 1894 the monastery was ruined leaving the village a great historical inheritance.